How Domination Underpins Slavery, Genocide, The Exploitation of Women, and the Maltreatment of Animals.

Hungarian women and children awaiting selection at Auschwitz/Birkenau in May, 1944

WHAT IS THE SUPREMACIST SYNDROME AND WHY DOES IT MATTER?

People who survived the carnage of the Second World War and the savagery of the Holocaust may have thought that a supremacist ideology like Nazism would never again threaten the world. Supremacism, though, has proven to be remarkably resilient. Xenophobia and nationalism have surged in Europe and Donald Trump, the quintessential supremacist, was elected to lead the United States. At a time when countries with vastly different social and political beliefs have stockpiles of nuclear weapons, these ideologies have become even more dangerous, threatening us all with catastrophe.

In recent years, though, social scientists have made important discoveries about how supremacist ideologies work. Among them:

Fortunately, they have also discovered how supremacists can be defeated. Despite their importance, though, these discoveries haven’t become well known. The Supremacist Syndrome attempts to connect the worlds of social science researchers and those working to end the domination and exploitation of a less powerful group by an elite one, whether the victims be members of a disfavored group or women or animals. 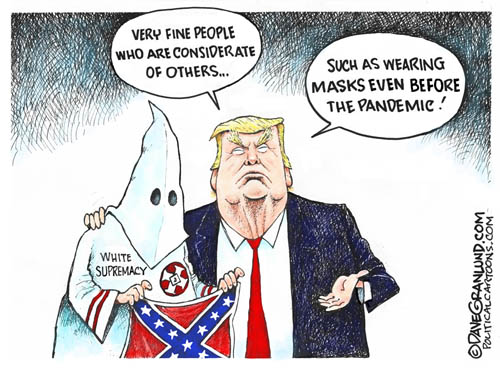 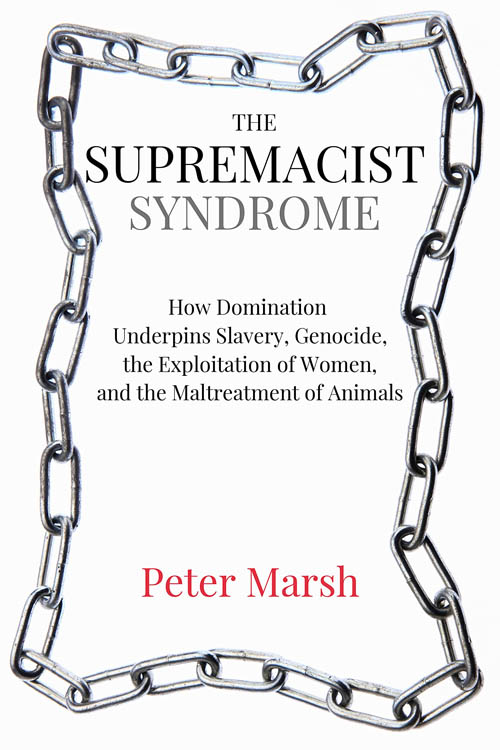